A pair of locals continued to be a bright spot for the College of the Redwoods volleyball team over the weekend.

Peterson, a freshman, also had three blocks against Napa, along with four kills.

The consistent Addi Slaybaugh also had a good weekend for CR, finishing with 11 kills over the two games, and four digs in each.

Likewise with Liberty Sateren, who finished with 14 digs in the two games. 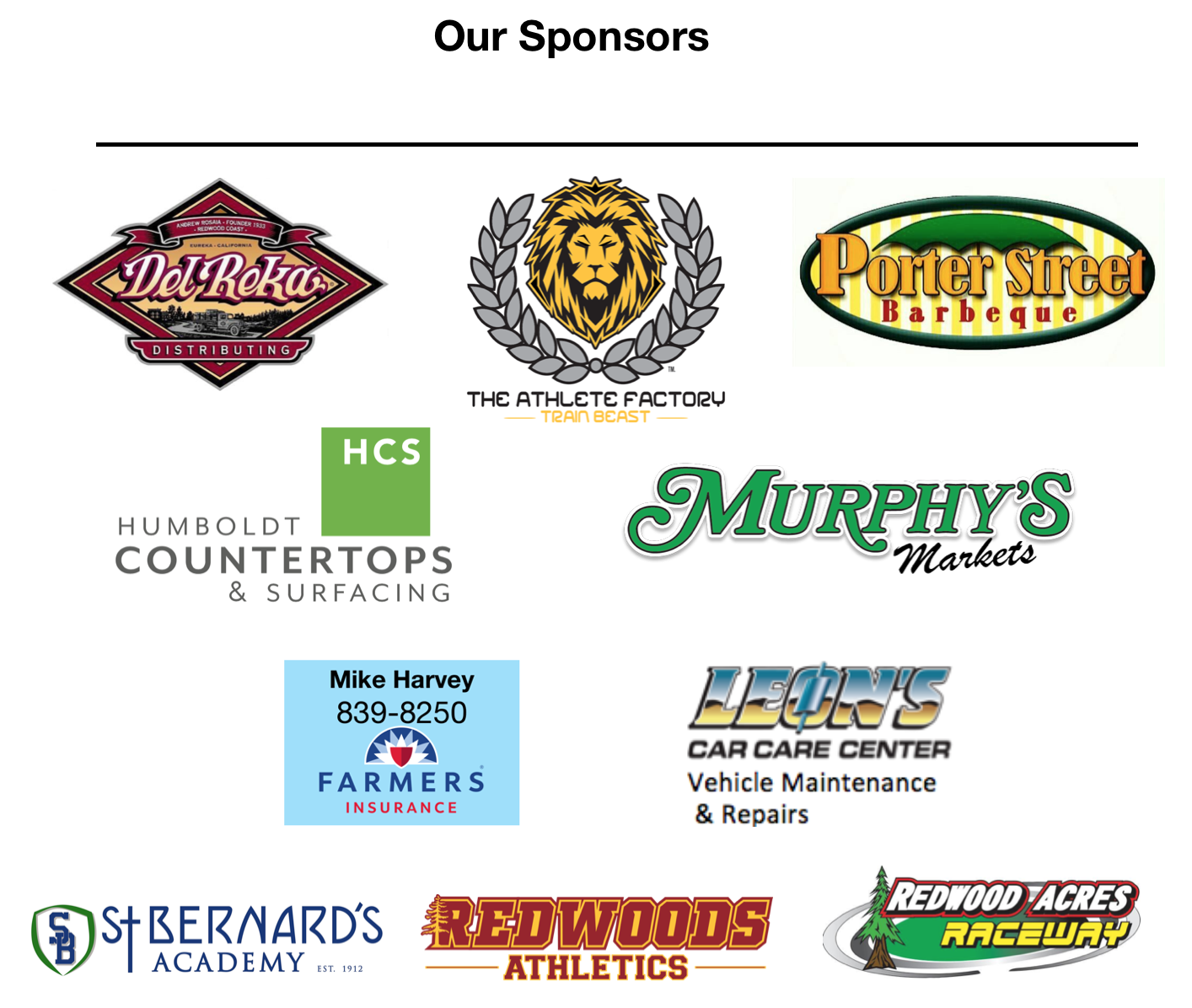